David Thompson
Scotland House played host to the first event in its Future Forum series this week, a programme of breakfast debates looking at the future of business. 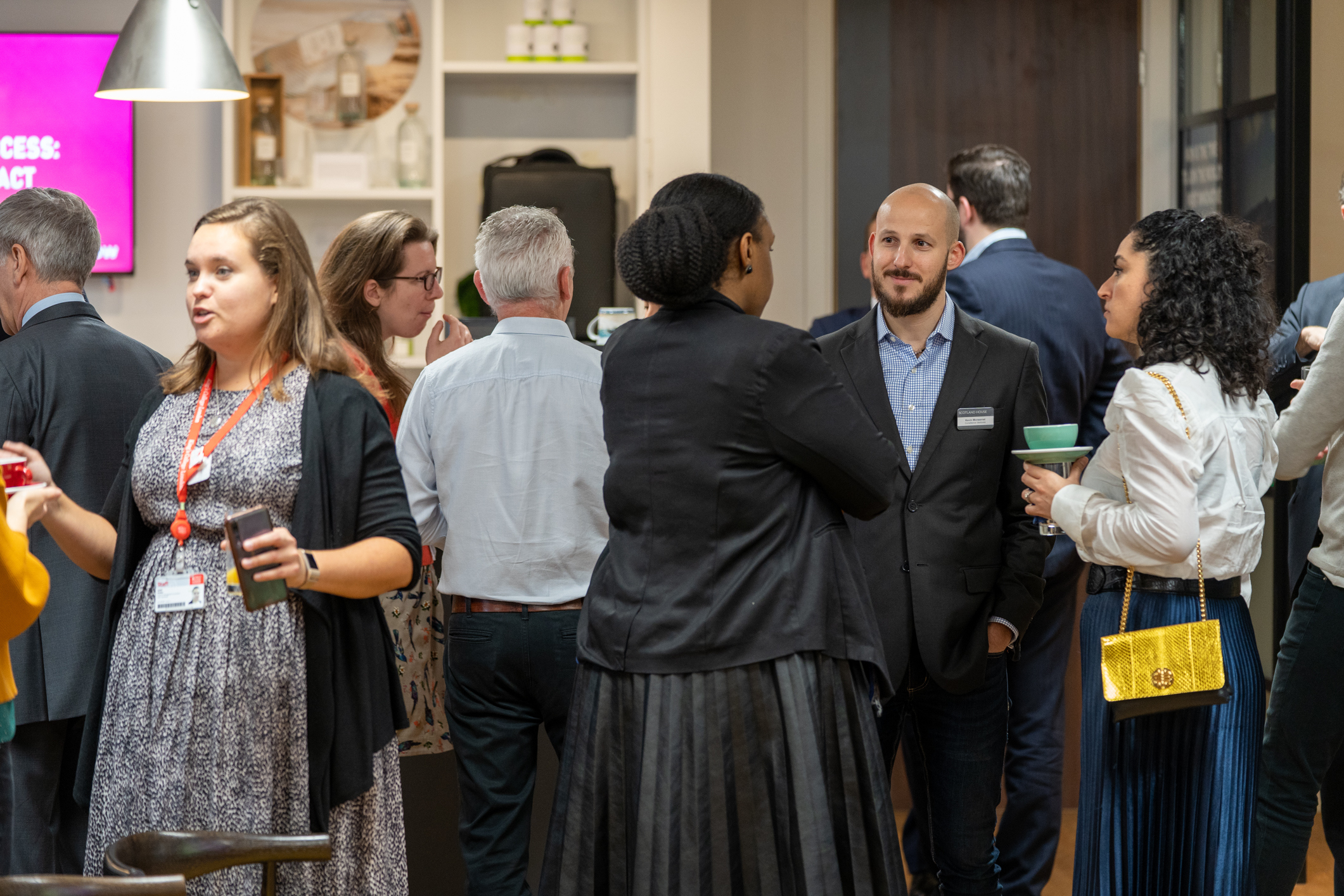 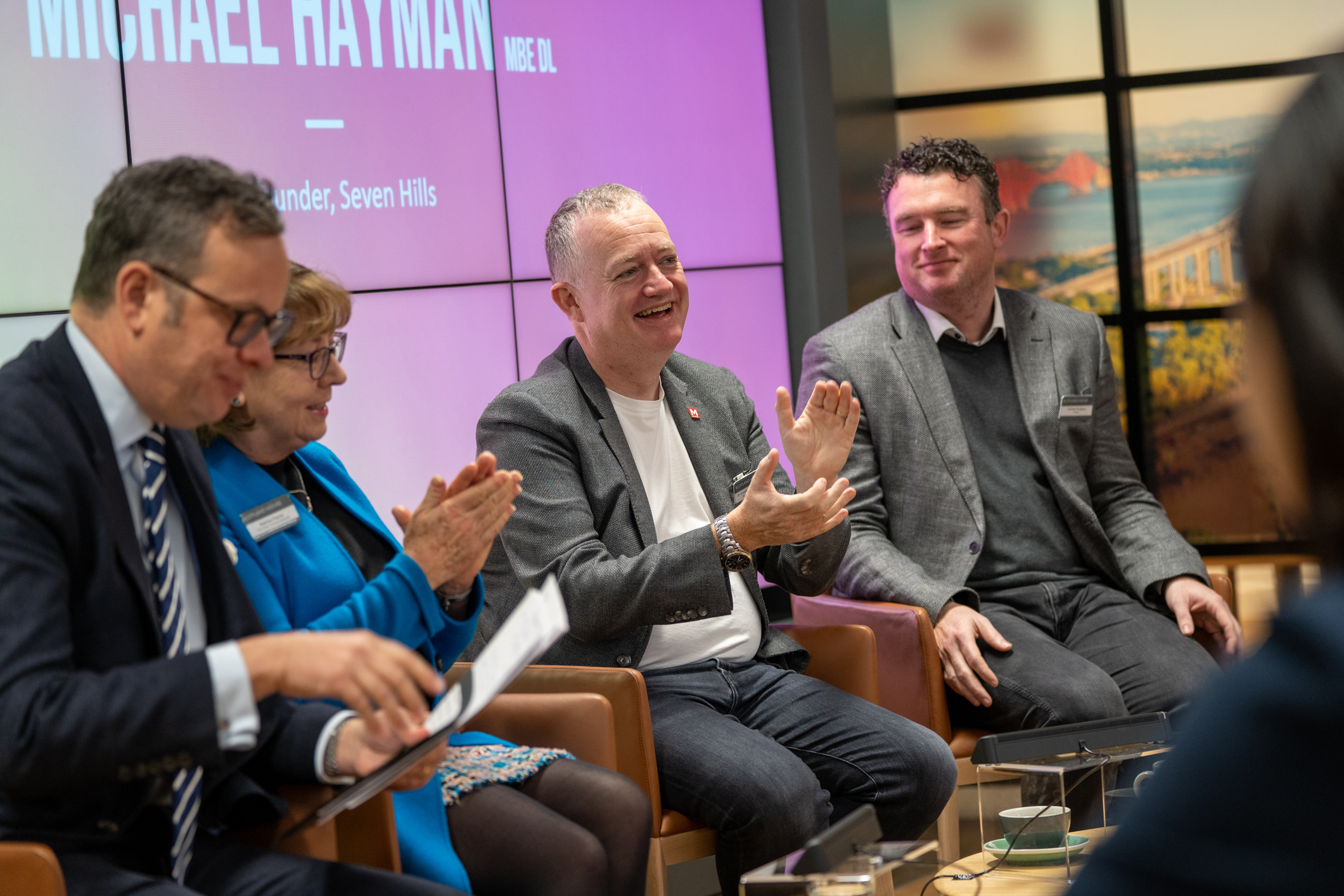 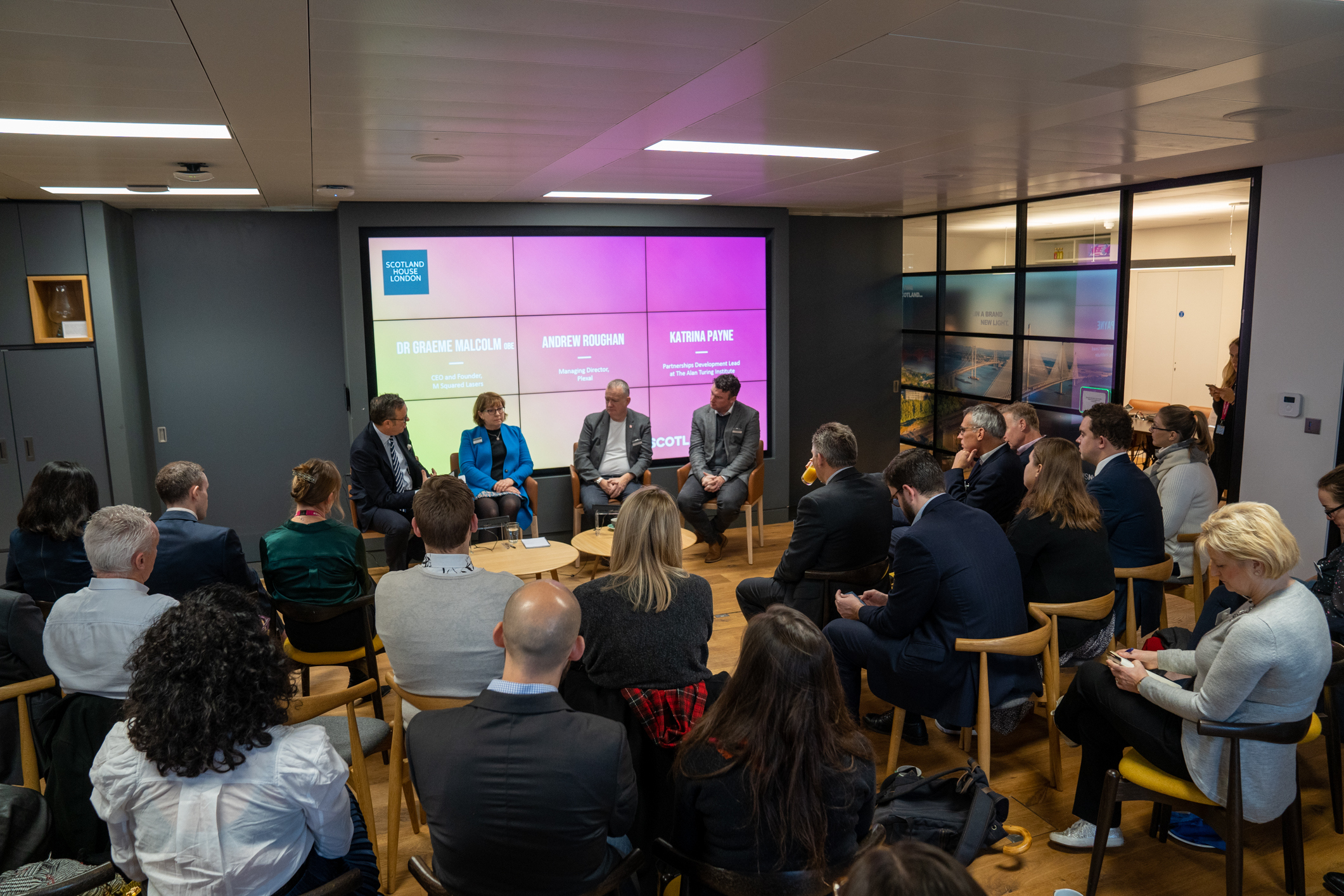